Mindy and Ligeia went to Connecticut for a few days, spending a night in New York State along the way and taking a day trip to Massachusetts.
Along the way we passed through a town worthy of pulling the car over to get a picture. This is for all our Star Trek fan friends. 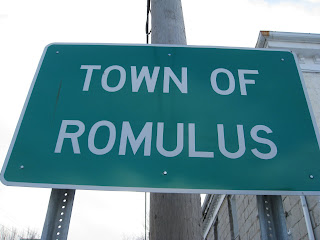 The first stop on our journey was the lunch at the Moosewood Restaurant in Ithaca, NY.
Ligeia grew up with the cookbooks from this restaurant and has always wanted to go. The food was fantastic and well priced. Highly recommended. 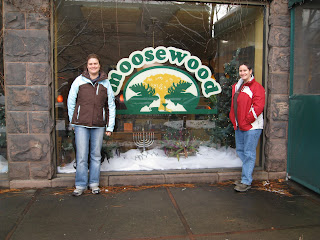 We spent the night in Cooperstown, NY and spent the next day at the Baseball Hall of Fame. Here are some pics: 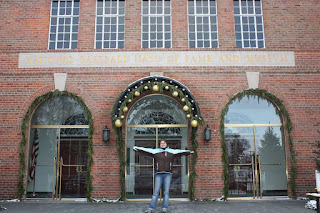 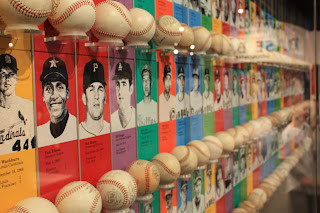 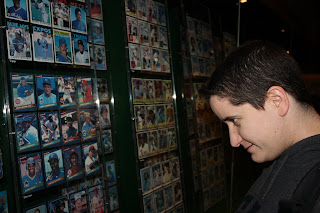 We both really enjoyed learning about women in baseball and this newspaper article particularly grabbed our eye. 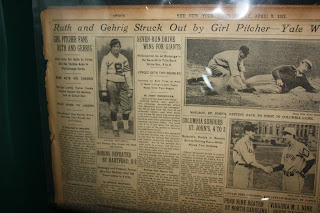 This is the only woman to ever make the minor league. Love the picture! 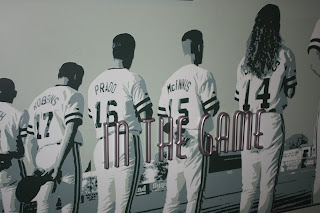 After the hall of fame, we had lunch and drove around the town a bit.
Below is a picture of Meeting Point, where Native Americans used to gather in the 1700’s. 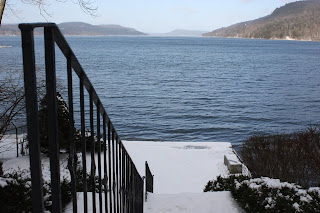 We drove to CT and stayed with our friend’s Beth and Terry.
Our first day there, we visited with Ligeia’s Aunt Dorothy and had a nice lunch at her home in E. Hartford.
Mindy and Dorothy in the kitchen. 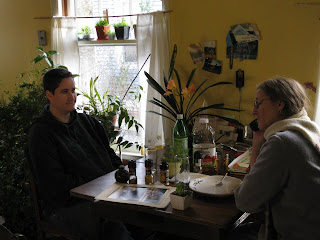 All four of us took a day trip to Salem, MA to explore the town and learn about the Salem witch trials. It snowed for several hours and turned everything a beautiful white.
Here is picture of the Salem Witch Trial Memorial. Each stone has a person’s name on it as well as the date and method they were killed. 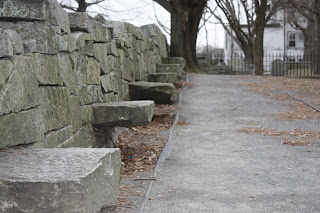 Below is Old Burying Point, the second oldest recorded cemetery in North America. Famous residence include a passenger on the Mayflower. 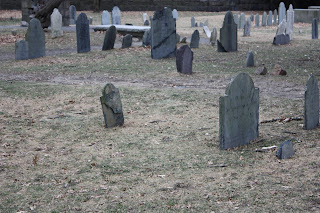 We hope everyone has a wonderful New Year’s Eve and a fabulous start to 2010. Can you believe it’s 2010 already?
Saturday, January 2nd is Ligeia’s grandfather’s memorial service in the Quaker Meeting House in W. Hartford, CT. He was almost 97 years old and had a very accomplished life.
Mindy goes back to work on Jan. 4th and Ligeia begins her (hopefully) final semester of school, with a crazy 4 courses.
lots of love,
Mindy and Ligeia :):)

This site uses Akismet to reduce spam. Learn how your comment data is processed.